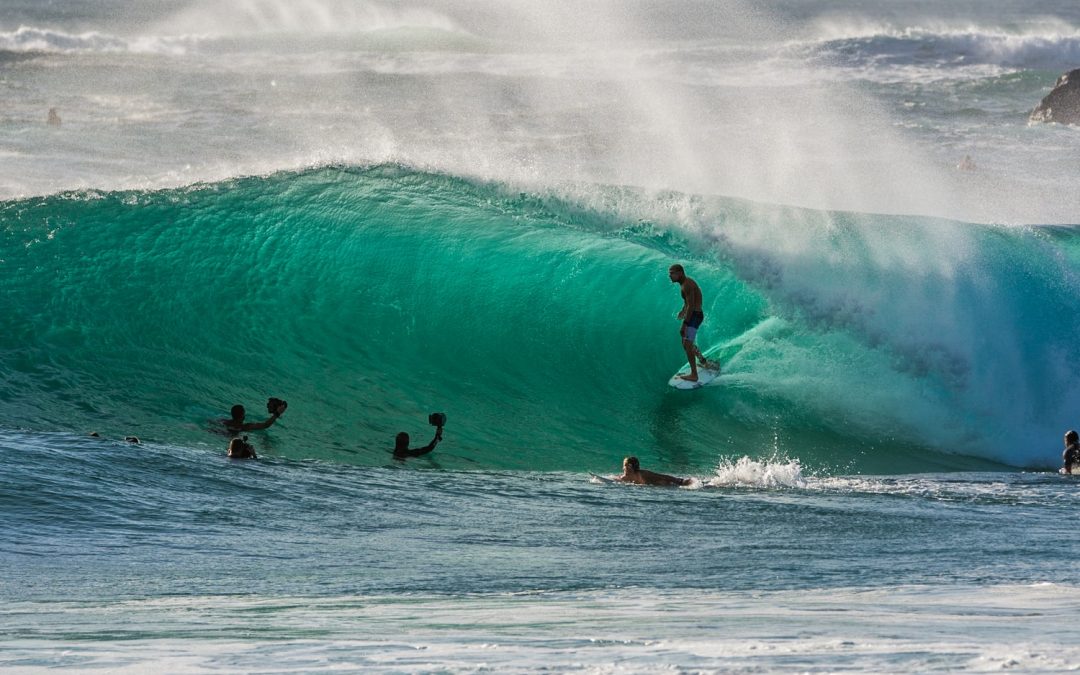 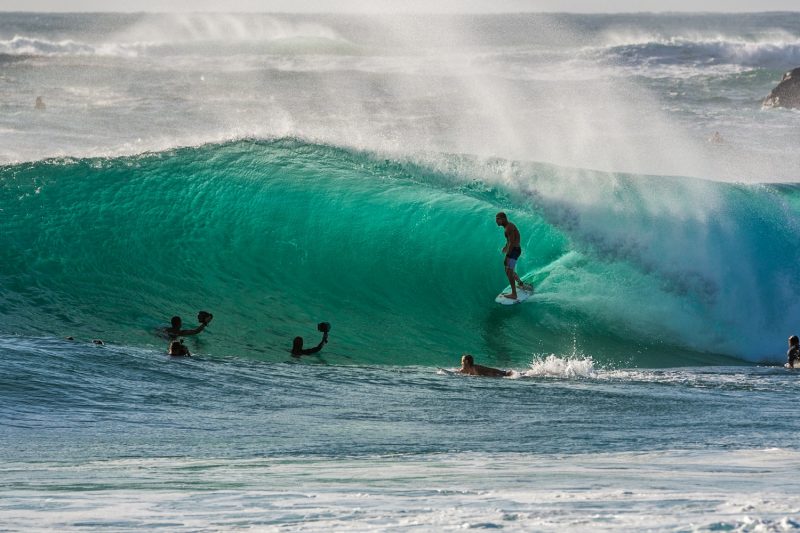 Wikipedia defines surfing as “ a surface water sport in which an individual uses a board to ride on the forward section, or face, of a moving wave of water, which usually carries the surfer towards the shore“. Without prejudice to the fact that surfing is an individual sport, we can’t deny that nowadays the massification of surfing has impact on many aspects which transcend its individual character.

The situation of COVID-19 did not reduce the Surf activities on Fuerteventura.  On the contrary, because the group of local people who are temporarily not able to work and the group of so-called digital nomads who seek an environment away from European cities, the number of surfers did increase and it reaches in some cases a point of being overcrowded which results in generating exponentially more conflicts.

For this reason, it is clear to all of us that A CODE OF GOOD SURF PRACTISE is necessary to bring some order to this phenomenon and to guide us on the responsibilities that its practice can generate.

Until now, there was nothing further from a surfers mind than thinking about regulations or rules. Surfing is inspired by absolute freedom and its concept prevents its practice from being restricted. However, it is no less true that as a result of this massification in surfing areas, surfers consider it necessary to impose certain rules of conduct to prevent absolute anarchy in its practice, as there are problems and conflicts with other surfers or beach users that seem to need to be dealt with in a coherent manner. The question is the legal value of these rules of conduct and whether it would be interesting to have an official regulation to reinforce these rules.

Until today the legal regulations are derived from maintaining the rules that have been granted in the organisation of surfing events and implicated into a non-competitive practice, in a kind of free assumption of these rules based on a competition as a model of conduct outside of a sporting event. But these rules cannot simply be extrapolated to a non-competitive use, we are not all Kelly Slater, and in situations with a large number of users we are confronted with the complexities of their effectiveness.

The regulations for Surfing are part of what is known as “Soft Law”. These rules are generally accepted but their compliance is not obligatory (sanctions, published rules, administrative procedures…), although the non-compliance of these rules may have legal consequences.

This so-called “Code for Good Surfing Practice” has been established over time due to their reiterated practice and could be considered a source of law, as the Civil Code attributed to custom.

Custom allows us to consider this code of good practice as true legal rules, created by the social group of practitioners who give a repetition of the model of conduct the value of a rule. Moreover, in the world of surfing, these rules are global to all nationalities and of a markedly international nature.

However, this value of custom as a source of law is relative as it cannot go against the law, morality or public order, being subsidiary in the case of the existence of an express rule and it must be proved as a “notorious fact” that allows it to be relied on in the event of a conflict.

All of us in the sport are broadly familiar with a set of rules covering concepts such as “Priority”, “Safety” “Peak Position” “Communicating with other surfers” “Avoiding advantage over others” etc……

It would be desirable that this Code of Good Practice could be reflected in some official publication to avoid the weaknesses of unwritten rules and their ability to be relied upon or to support a judicial, a civil or an administrative action in case of accidents on the water between surfers resulting in injuries or material damages.

Without the existence of a written Code, the judge, public administration, insurance companies, must be informed of the content of this Code of Good Practice and it must be proven to them so that they can base their decision on the custom accepted by users as a validly accepted rule, in which non-observance in the case of accidents can determine the responsibility of the offender of this rule and that he/she assumes the legal consequences of his/her actions.

At LAJARES LAW OFFICES we are convinced that surfing must be based on two pillars: RESPECT for the environment, for other surfers, for those who live in the area and ENJOY, because the rules for surfing should not increase the interventionism and complicating the practice of surfing, which maximum and absolute purpose is to enjoy a wonderful environment and and to practise an amazing sport.

We Law you. We Law Surf.

Back to Fuerteventura Law Blog